I’ve started writing season three of the podcast, titled THE SHADOW OVER INNSMOUTH. I’m aiming at eight episodes and, as usual, it's the first one that is the tough nut to crack - I work mostly without an outline so getting the tone and pace of the first episode is key and once that’s set, the rest, hopefully, flows.

I’m writing in Scrivener because it allows me to dump all the research somewhere it’s easily to hand, to quickly jump back and check earlier episodes and I have the two previous seasons loaded in the same document so I can make sure everything lines up in the narrative. I’m toying with the idea of syncing the Scrivener project with an external folder to generate fountain files so I can work on scenes on my iPad (Scrivener for iOS seems to have stopped working for me some months ago and I don’t trust it any more).

Research is collated, as always, in DEVONthink, tagged and put into a smart folder, the contents of which then get copied into a Scrivener research folder.

New tools this time around are Good Notes 5, which contains a massive notebook of research and notes on season three, and Liquid Text which I’m using to make notes from pdf sources. I’m also using Mind Node for outlining ideas and connecting aspects of the story together. Nebo is also on hand, as it can translate my handwriting into text files which can then be read by Scrivener as fountain files.

An early selection of physical reading material that is informing this season:

And I’m also making more use than usual of the collection of Man, Myth and Magic encyclopedias that I tracked down on eBay a few years ago.

It's early days and it's going to be a few months before all eight episodes are written (I also have TV shows and movie scripts to attend to). We're aiming to record at the end of the summer and get the show out there before the end of the year.

A final note: I've changed (or had someone change) my website so that it's no longer hosting anything, it's just a hub site that links to other, better, hosting platforms for text, video, photos etc. The main page is now up at juliansimpson.uk but I haven't moved any of the audio to a host yet and my Format photo site is under construction. It'll be a week or two before those things reappear.

I recommended OmniPlan a few days ago. I take it back - use Merlin Project. 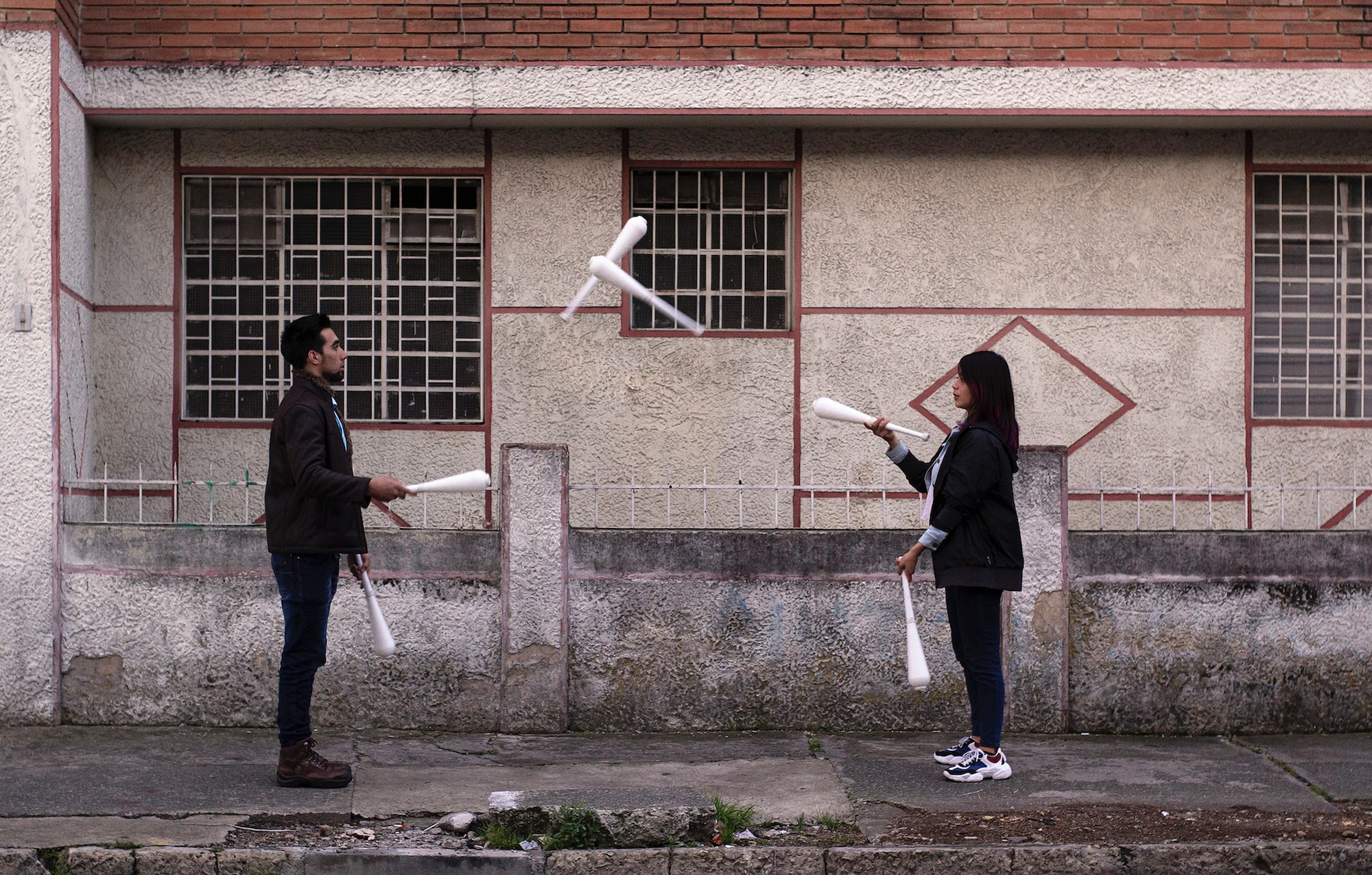 Breaking down a system for managing multiple projects without going insane.