I’ve been making some notes on a new draft of the BBC thing I’m writing and I took some time out to set out/remind myself of some basic rules that we all should be observing as screenwriters but which it’s only too easy to forget about when you get into a flow. These are all rules that I have broken in previous drafts of this script, so I know just how easy they are to break and I can also appreciate, reading these previous drafts back, the damage that breaking them can do. If the following sounds brutal, please understand that this list was orignially intended as a note to self and my interior monologue tends to be a little unforgiving…

KEEP THE SCENES SHORT. No one ever complained that a story contained too many short scenes. You look at a great TV pilot (Mr Robot being a good recent example) and you see how much story can be crammed into an hour if you keep the scenes short.

CUT THE CHAT. For most of us, dialogue is a piece of piss. If you’re good at it, you get complimented on it and you start to think it’s your unique strength. It isn’t. Of course it’s good to have great dialogue but chat becomes a crutch; characters jaw on for page after page and it reads nicely and actors love it but really, who wants to sit through this shit when you’re meant to be telling them a story? If a chunk of dialogue isn’t doing something significant for story AND character, get rid of it.

THE AUDIENCE HAS SEEN A MILLION OF THESE THINGS. Whatever genre you’re writing in, you are NOT better informed than your audience. If you’ve seen this scene before in something, then so have they. They’ve watched a million forensics guys realise that this puncture wound could have been made by a needle; they’ve seen that episode of CSI where the DNA didn’t match because his twin brother was the killer. Whatever. If you’ve seen it, they’ve seen it and that’s not good enough. I reckon 90% of television drama is scenes you’ve seen before. At least have the courtesy to nick two ideas from something else and fuse them in a new way.

WE’RE SPENDING TIME WITH THESE CHARACTERS. We need to know WHO they are quickly but we don’t need to know WHY they’re like this until later. That’s a cast iron rule, I think. I know House is an asshole within twenty seconds of him appearing on screen but it takes a lot longer to find out WHY he’s an asshole. That’s one of the mysteries, don’t blow it too early.

DON’T STOP FOR EMOTION OR ATMOSPHERE. These things should be in every scene. If you have to stop the story to make me feel something, you haven’t done your job properly. (This was quite a major note to self after reading a previous draft.)

KEEP THE HERO PRO-ACTIVE. It’s so easy to let shit happen to your lead character and have her just react to it. That’s not what makes a protagonist. A protagonist is supposed to be driving this thing. Luke Skywalker might stumble onto the idea of the princess who needs saving but it’s his determination to save her that drives the story and that determination drives every scene that he’s in.

IF A SCENE IS ONLY DOING ONE THING, CUT IT. This is important real estate, this page of script. To turn it into television or a movie requires a hell of a lot of money and manpower. If this scene isn’t doing everything it can possibly be doing to move the story along, develop character, promote conflict, set up stuff for later, give us atmosphere and emotion etc then it isn’t worth the time and effort of filming it and you should fix it or bin it.

IF A SCENE CAN BE CUT, IT WILL BE CUT. If not by you, then by the director and editor later and after, as above, a lot of money has been spent filming the useless piece of shit. If there’s the slightest chance you can skip from the end of scene 1 to the beginning of scene 3 without going through scene 2, then scene 2 should go in the bin right now.

This is not a definitive list, obviously, but these are the key guidelines I’ll be trying to observe over the next few weeks as I re-draft this script. I hope some of the above is useful to someone else out there. 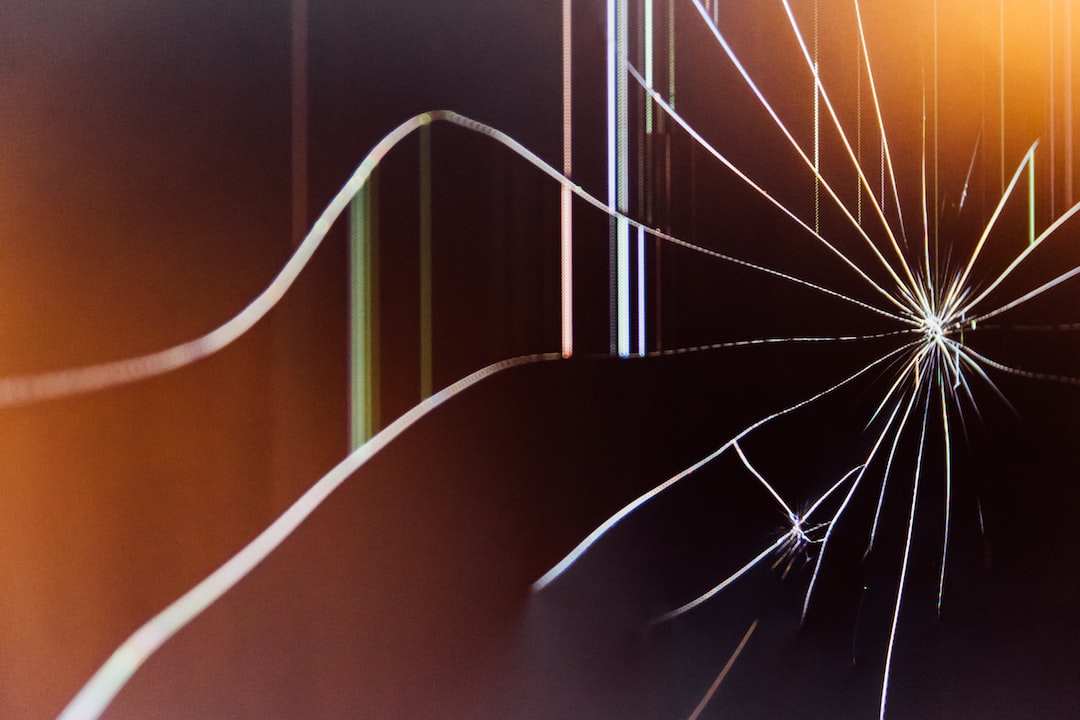 Imagine you’re a development person. You have a pile of scripts on your desk and you have to wade through them...

Inspired by discovering this list online earlier... …and because I hardly ever do lists, I thought I’d take a run at my Best Movies Of All Time. By “best”