Today's New York Times carries an op-ed piece by Martin Scorsese, following up on his comments to Empire Magazine about the Marvel movies:

I don't really have clear thoughts on this. Scorsese is expressing an opinion which he holds honestly and is consistent, in the main, with what he's said and how he's acted throughout his career. It's true to say that franchise movies dominate the cinema landscape now and even the fact that we accept the word "franchise" as a description of the beast is telling. Some of those movies are well made and certainly a lot of craft goes into them but many are written and directed by people with a good grasp on action and a poor grasp on human behaviour.

I watch and enjoy the Marvel movies and I watch a whole host of other things and I will attest that it's harder than ever to get a theatrical picture financed in Hollywood that is not based on a piece of existing IP or does not have the possibility of becoming a "franchise". But it's not impossible. Every month movies are released that are not this. The diet may not be as varied as it once was (if it ever really was) but it is still varied.

I don't think cinema is broken,  because the studios chase the market and if a movie like Taxi Driver or Klute came tomorrow and got a lot of attention and sold a lot of tickets, they would jump on that bandwagon. But I do think the landscape is changing and that places like Netflix and Amazon can afford to take risks because they don't have to sell tickets to a thing. I'm not sure this is bad. Yes, we all want to see our work on a big screen but maybe that's just not going to be possible in the future, just as artists once had to stop painting frescos on church walls and move to smaller canvases. The work is the work; the medium might change but that's not necessarily a bad thing in the long run.

Right now, the evolution of television and the advent of streaming services means there is actually a greater variety of stories being told, and being made accessible, through moving pictures than ever before. It's a brilliant time to be a creator and, in the whole universe of film and television, the "franchises" are just a small part. Warren Ellis is making an animated show based on Indian mythology. David Fincher is making a black and white movie about the life of Joe Mankiewicz. Interesting projects are getting made more than ever, and you don't have to shell out for dinner and snacks and a babysitter, and pay through the nose for tickets, to see them.

Martin Scorsese might feel that the sandpit he's used to playing in has been filled with turds, but that's not the only sandpit any more.

Do I think the Marvel movies are valid pieces of entertainment? Absolutely. Do I think they're "cinema" in the way Scorsese defines it? No. I sat down and watched Klute again last night and almost every frame of that movie sparks ideas, almost every shot is something you want to steal and use in your own stuff. That doesn't happen with Avengers. No film-maker is going to be borrowing artistically from those movies and so, in that sense, they lack the cultural longevity of a Hitchcock mystery or a John Ford western or a Melville crime flick. The Marvel movies aren't contributing to the cultural conversation, they're theme park rides. But I like theme park rides and I don't see them as the enemy of culture.

A friend of mine once said that McDonald's may not make the best hamburgers in the world but sometimes you just really want a McDonalds. 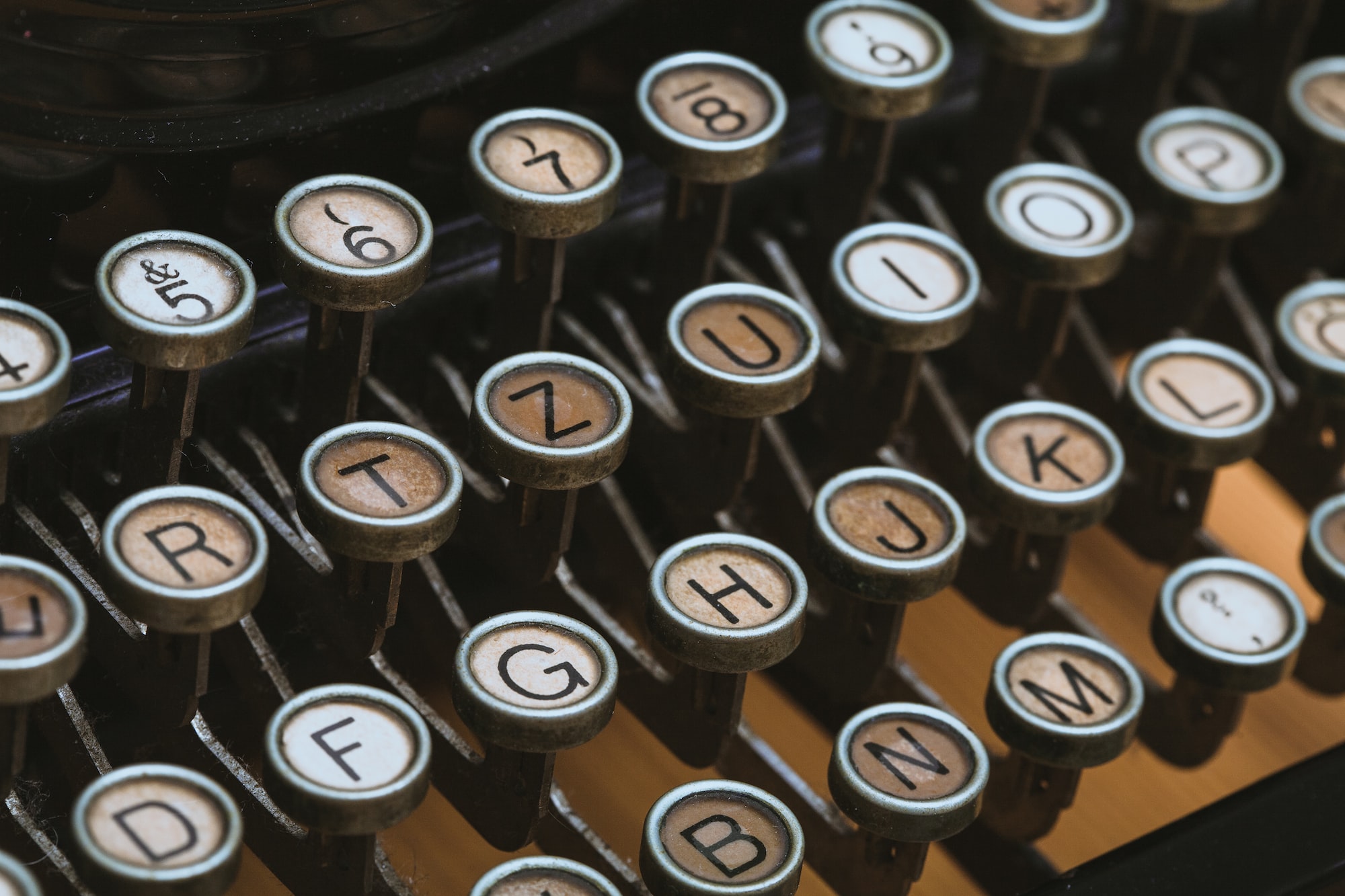 It'll be in your inbox if you subscribe (or your junk mail folder if you're smart) or you can see it HERE. If you're new to it and you like 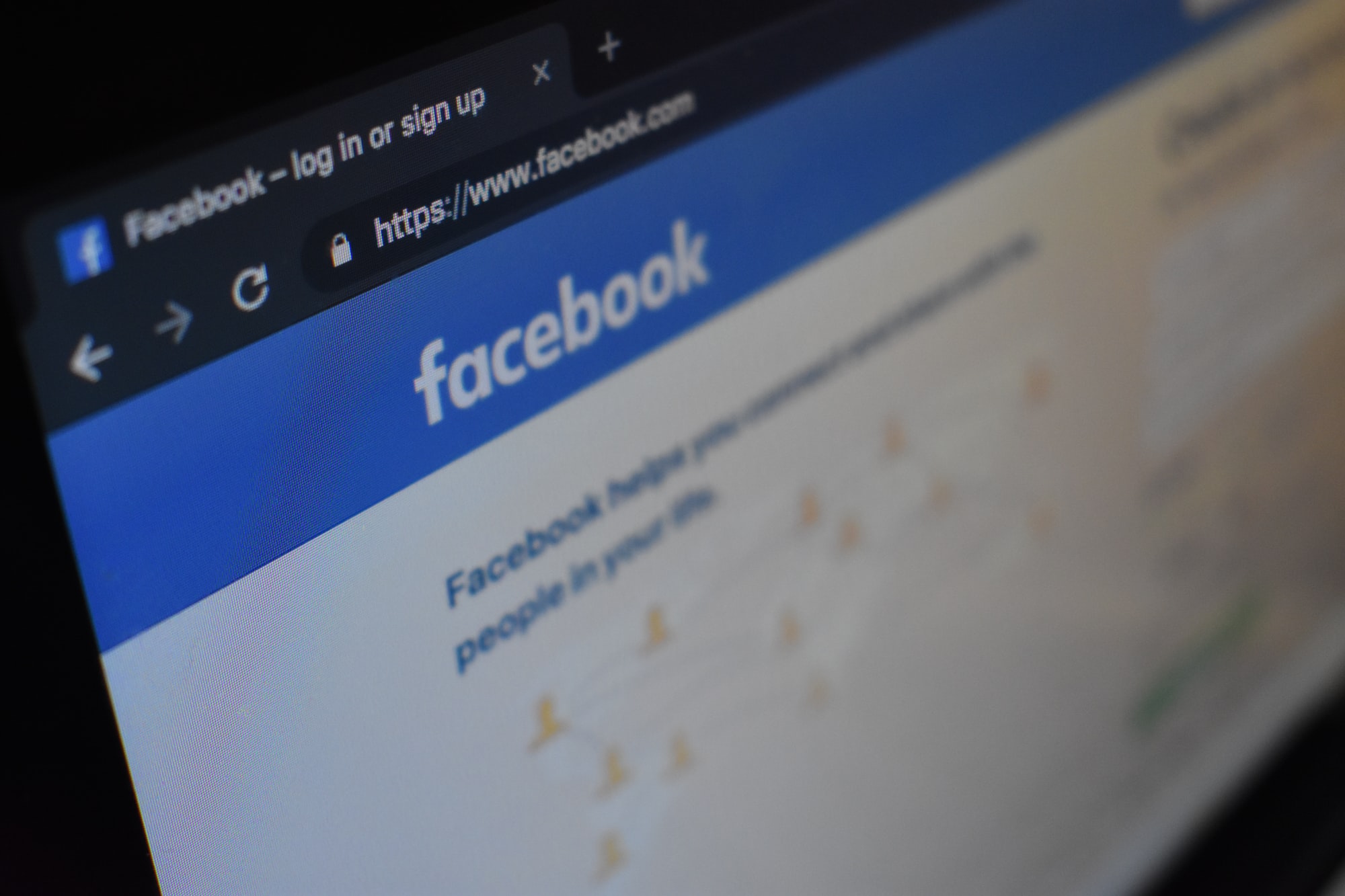 I'm not usually a fan of the open letter, as it just feels kind of performative to me, but this one is very good. I left Facebook a few months ago and, as this whole political ad thing plays out, I'm happy to file that as one of my better decisions.